Last week, some of us from Unbxd attended and exhibited at India’s largest ecommerce event – eTailing India Expo at Mumbai. The event turned out to be a great platform for learning, knowledge sharing and network building with delegates from small and large retail, ecommerce and technology companies attending. 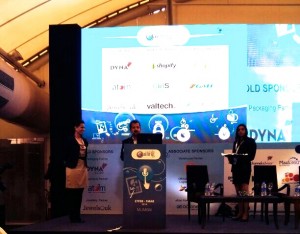 eTailing India saw more than 500 enthusiastic participants as well as over 40 exhibitors from the technology and the ecommerce domain. The event started off with a keynote session by Bijou Kurien, President & CE – Lifestyle at Reliance Retail Ltd. He spoke about the relevancy and advantages of the ecommerce industry in today’s scenario and how a brick-and-mortar retailer could seamlessly go about embracing online retail.

There were educative sessions and panelist debates on the various ecommerce related issues such as the marketplace model and how it suits the fragmented Indian market. This panel discussion saw stalwarts from some of the largest ecommerce companies in India including Saran Chatterjee from Flipkart, Radhika Aggarwal from Shopclues, Ambareesh Murthy from Pepperfry and more. Another interesting panel discussion was on the technology aspect of online retail. Our CEO, Pavan Sondur was a part of the panel of speakers which talked about ecommerce technology including ecommerce platforms, site search, personalisation and more. 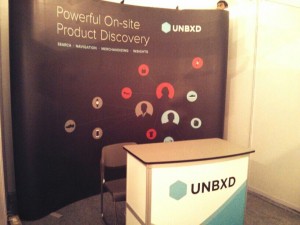 Unbxd exhibited at the expo which saw many people seeking suggestions about the need for relevant & personalized site search for their ecommerce websites. We had planned an interesting survey to capture the concerns ecommerce companies face about site search.

The response was overwhelming and we received some amazing insights from the attendees. We’ll be releasing the results of the survey very soon so stay tuned for updates! One of the lucky survey participants also received a Kindle Paperwhite. Congratulations to Mugdha from Shopper Stop!

All-in-all it was a fun and knowledge-filled event with a great opportunity to meet prospects and industry folks. It was fascinating to see a large number of people setting up ecommerce companies, giving way to innovation and paving the way for the future of ecommerce in India.

We’ll be attending & exhibiting at Etail Asia, Singapore  next week. If you’re attending, do comment below – we’d love to catch up!

PrevPreviousEtailing India Expo Mumbai ’14 – What to look forward to!
NextMark your Calendar for Asia Pacific’s Best Ecommerce Events in 2014Next

The perfect recipe to optimise your eCommerce search results

Kate is a lurker. She lurks around searching for products on different websites. She loves to watch branded clothes on beautiful women loaded with accessories.
Ankita Tripathi February 23, 2021 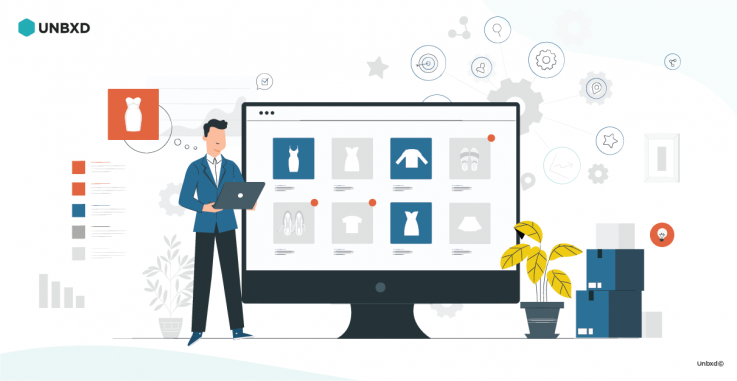 In the age of artificial intelligence and machine learning retailers are increasingly looking for opportunities to automate various functions of their business. However, merchandising is
Alok Nath Yadav January 27, 2021

The perfect recipe to optimise your eCommerce search results

The Complete Guide to eCommerce Personalization in 2021

AI-Powered Content Personalization: How will it empower eCommerce stores in 2021